THEY improv provides improv comedy, game shows and murder mystery dinners for entertainment options for a variety of groups and gatherings throughout Manhattan. 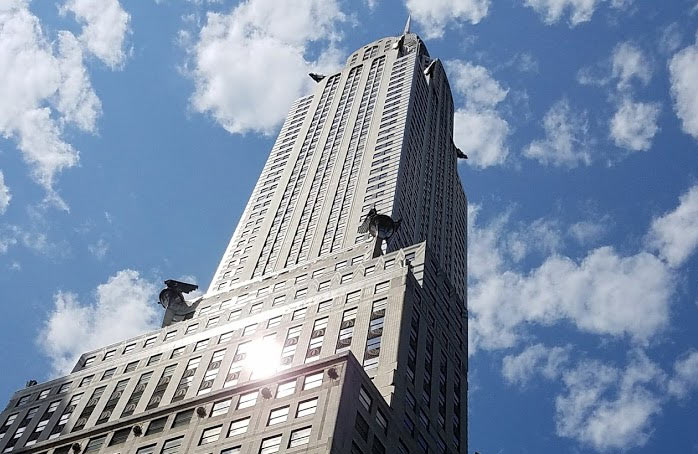 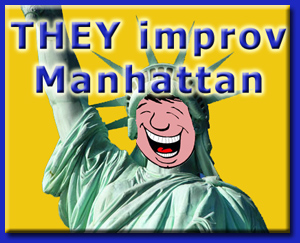 For your quality Midtown Manhattan corporate events and New York City private parties entertainment, look no further than THEY improv!

From Central Park to Rockefeller Center, Broadway and Times Square, there are options for your company. And from the neighborhoods of Chelsea and Hell's Kitchen on the West Side, to the neighborhoods of Gramercy, Kip's Bay, Murray Hill and Turtle Bay on the East Side, THEY improv works with your group to provide family-friendly entertainment. 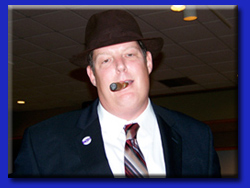 THEY improv leads the way for the downtown New York City murder mystery dinner shows for Midtown Manhattan's Bowery corporate events and private parties. With a cast of detectives, quirky suspects and plots customized to each group at a venue of your choosing for a luncheon or dinner show, THEY improv will have your group trying to discover whodunit while laughing the night away. For mid-sized groups, we have a team building version called the Cambridge Solution using the bosses as characters and teams working together to solve the crime. And for smaller groups, THEY improv has a game show version where the participants play all the characters in a mix and mingle party designed to get people to talk to each other and have a great time in a no-pressure environment.

Improvisational comedy is a great way to have an ensemble entertain your group in the Big Apple. The nature of this show is lightning in a bottle. There are moments that can never be repeated because everything is made up in the moment. The audience shares the creative process and can be active participants in the fun. 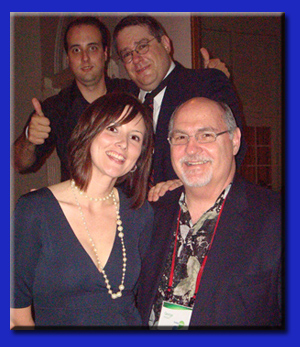 Game shows invite your group to participate more directly through actually coming up on stage and being put through TV Show-styled game shows to compete for not very expensive prizes (we wouldn't want anyone unhappy that they didn't win). With a wide selection like our version of the Family Feud, the Match Game, Minute to Win It or the Newlywed Game, there is something to take care of your group. For larger groups and to increase participation, we also have Trivia Night shows that have each table or group competing against every other group, Audience Olympiads that divide your audience into 2-3 teams to compete in games, and What's the Deal? as an offshoot of the Let's Make A Deal TV Show. Our versions of these shows tend to emphasize the personal element and can be enhanced for team building, appreciation or just plain old fun. Simply contact our director to talk through the best options for your group.

For situations where you are looking to have people mingle, such as at conferences or with employees that work remotely, we have the Secret Agent Academy. Your people are transformed into Secret Agents looking for a mole in their midst. They are trying to find someone that was given three false pieces of information to share about themselves while trying to convince the others that they are the mole. If they catch the mole, they get a prize. If they are identified as the mole and they are not the mole, then the one that convinced them wins a prize. It's a great way to get people bonding and learning about one another.

For families, this can take the form of celebrations for weddings, engagements, Bachelor and Bachelorette celebrations, birthdays, reunions, anniversaries and just about anything else you can think of. For gatherings for children and teens, they have their own birthday needs, Sweet 16s, Bar and Bat Mitzvahs, Project Graduations, After or Post Proms and holidays that are focused on the kids.

We come to you! It is so much more convenient to have a location of choosing with the food and atmosphere that you like. Working with so many groups of such different sizes, it never made sense to have people come to us. Besides the great restaurants, catering facilities, conference rooms and hotels, THEY improv can even come directly into your home or apartment. This can provide the most intimate of options for your amusement for family gatherings or an out of the office evening of bonding. With no pre-defined location, this opens whole new ideas and possibilities that you might not have even considered previously.

We also provide stand-up comedy options to entertain a variety of functions. This ranges from simply providing Emcee services to having one to three comedians on-site to entertain a banquet. The prices have a wide range due to a large and diverse group of available talent. Contact us for more details. 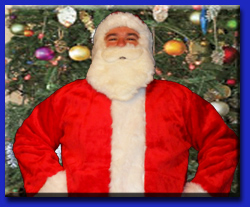 All of these are excellent ways to boost employee morale at meetings and incentives awards gatherings providing new ways to get staff to work together for team building while they feel that the program is just to show your appreciation for their hard work. Whether you are looking for employee recognition, an office holiday party, Halloween or Christmas gift exchange or simply to have a good time, we have ideas that can help your organization with its bonding.

Prominent hotels dot the landscape. Besides the massive hotels in Times Square, certainly the Plaza and Waldorf-Astoria are two of the most well-known in the world.

The area has been featured in numerous movies. Whether it is a stroll through Times Square, a production on Broadway, yelling out a window from the Plaza Hotel or a carriage ride through Central Park, there's been an iconic image of the area on the big screen. 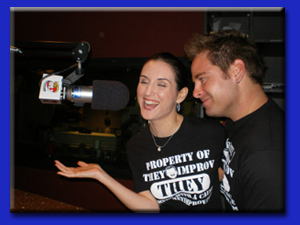 Midtown Manhattan private parties for families or corporate events are improved through all of these programs. And for an area as interesting as this, with its wide variety of culture and sophistication, THEY improv is ready to provide activities that will work for everyone providing entertainment, wellness, bonding and training. After all, being improvisers, THEY can adjust to practically anything.

Having a performance with a murder mystery surrounding the history of New York City at some area restaurant or in one of the prominent hotels is a great way to spend the night out with friends and coworkers. Why not ask us how we can help make an evening that is unforgettable?

With a variety of features available, such as improv comedy shows, game shows, New York City murder mystery dinner shows and team building workshops, THEY improv can put together a Midtown Manhattan private party or corporate event that will achieve your goals and be remembered by all who attend for its success. Find out how THEY can help you succeed beyond all your expectations!